Whether you’re just graduating college in West Michigan or you're an established professional, it’s never too early to start saving for your retirement. In fact, according to the University of Southern California, the United Nations predicts the number of people who are 65 years or older will increase 20 percent by 2050 and will most likely continue to gradually rise after that. This longer life expectancy is due in part to improvements in the healthcare field, expanded medical research and more globally-accessible insurance coverage.1 And as one might expect, the longer you live, the more resources you’ll need to sustain your lifestyle, so it’s always a good idea to start saving sooner rather than later.

When saving money for your retirement, there are two common types of individual retirement accounts (IRA) that you can invest in — a Roth IRA and a traditional IRA. When reviewing some of their key differences, it’s important to ask yourself: “When is the most advantageous time to pay tax on my income?”

The Differences Between a Roth IRA and a Traditional IRA

When beginning the decision-making process, it’s important to determine how you prefer your contributions to be made. Never deductible, the contributions you make to your Roth IRA use after-tax dollars, which in turn affects the amount of investment income you will make.

In regards to a Roth IRA’s tax implications, consider whether or not your tax rate during your retirement will be lower or higher than the current amount of taxes you’re paying each year. With a Roth IRA, you’re able to pay taxes sooner rather than later when compared to a traditional IRA, and you’ll receive distributions that are free of taxes once your income tax rate reaches a certain percentage.

If you’re concerned about when you’ll be able to take money out of your individual retirement account, there are rules for required minimum distributions (RMD) that Roth IRAs are not subject to. This may make the Roth IRA more appealing to those who do not want to be required to distribute their retirement assets before they’re ready. However, not everyone is able to fund a Roth IRA. Depending on your income, a traditional IRA may be more suitable.

While Roth IRAs and traditional IRAs share similarities — such as being a way to save and invest your money — one of the key differences between the two retirement vehicles surrounds eligibility. Unlike a Roth IRA, your ability to deduct contributions from your traditional IRA depends on detailed requirements that are important to explore and consider before making your decision.

As long as you don’t contribute to a retirement plan offered by your employer (or even if you do, but your annual salary is less than $74,000), your traditional IRA is fully tax deductible,2 while contributions to Roth IRAs aren’t. However, because you make contributions before paying any taxes, your distributions are treated as income, and therefore could lead to higher income taxes later on.

For people who are eager to withdraw their contributions, it’s important to note that you may be subject to a penalty if you withdraw any money before you are 59-and-a-half-years-old. And, because you’re required to withdraw these funds the year after you’re 70-and-a-half, you will need to steadily reduce your balance and list the distribution amount as part of your income during tax filing season.3 This could be a deal-breaker for those who would like to contribute to their savings plan with no limits or restrictions, especially since Roth IRAs do not have an age limit.

Keep in mind our country is 22+ trillion in debt.  We don't know exactly what tax rates will look like in 10, 20, or 30 years, but if I had to take a guess, I'm definitely not predicting lower.  Furthermore, historically our tax rates are low.  Do you see our government cutting spending or taxing more?  Contributing to the Roth now can help hedge against rising tax rates.  This "tax diversification" in retirement can be crucial to mitigating taxes on your retirement income. I recently helped an executive in Grand Rapids decide between Roth contributions or pre-tax contributions through her 401(k).  If you need help running the numbers, please feel free to let us know.

When it comes to choosing between a Roth IRA and a traditional IRA, there is no right answer. Everyone is going to have a different preference depending on when they want to pay their taxes, withdraw their distributions and more. However, it’s important to compare the pros and cons of each before making a decision if you want to make the optimal choice for you and your family.

Preparing for your retirement may seem like a daunting task, but deciding which retirement plan suits your needs the best is the first step to securing your assets, future and well-being for the coming years. Whichever decision you make, it’s important to understand that our needs are constantly changing, so be sure to not only think about your current preference, but also what you might prefer once you’re older.

This content is developed from sources believed to be providing accurate information, and provided by Twenty Over Ten. It may not be used for the purpose of avoiding any federal tax penalties. Please consult legal or tax professionals for specific information regarding your individual situation. The opinions expressed and material provided are for general information, and should not be considered a solicitation for the purchase or sale of any security.

Michael Steinebach is a Financial Advisor serving the Greater Grand Rapids area.  Born and raised in Rockford, Michigan, Michael is a focused on helping individuals in the community make prudent choices with their money. 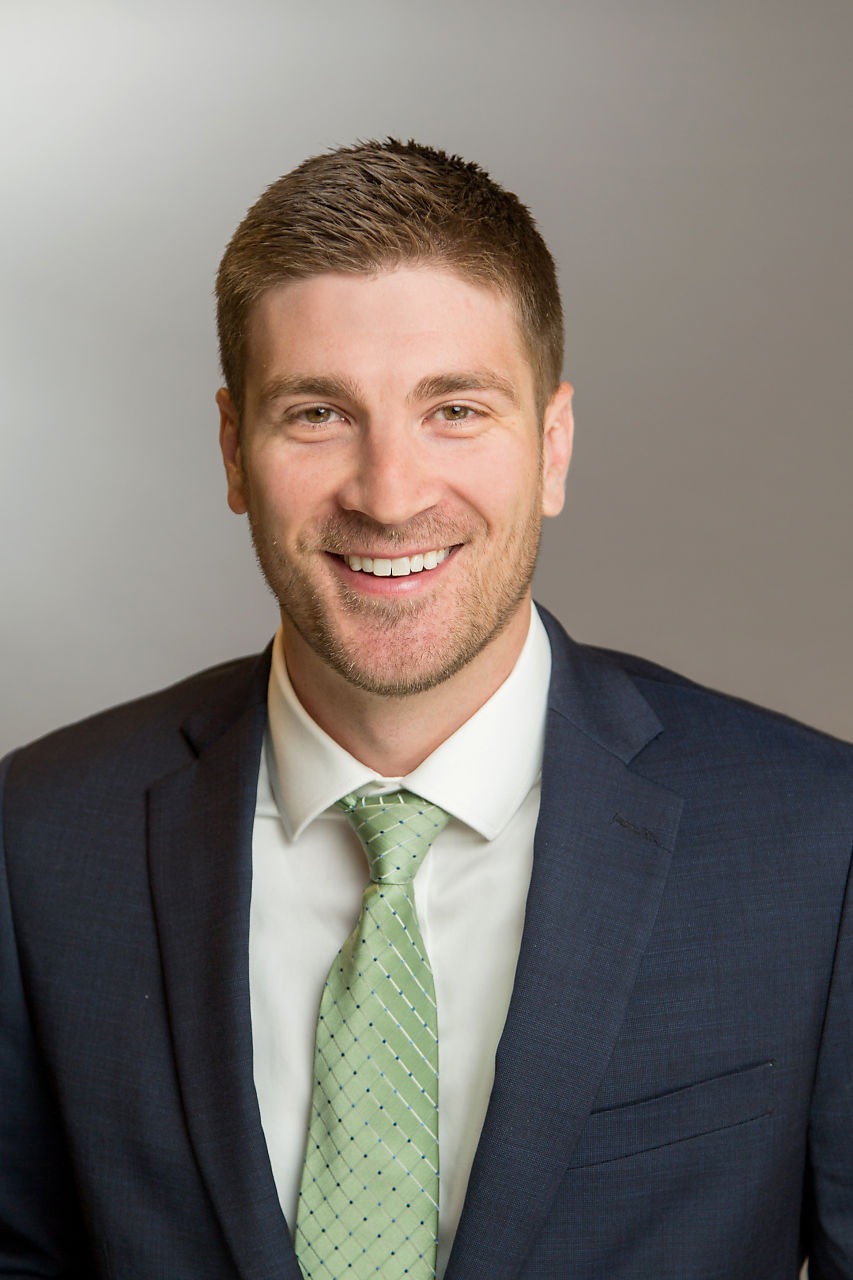